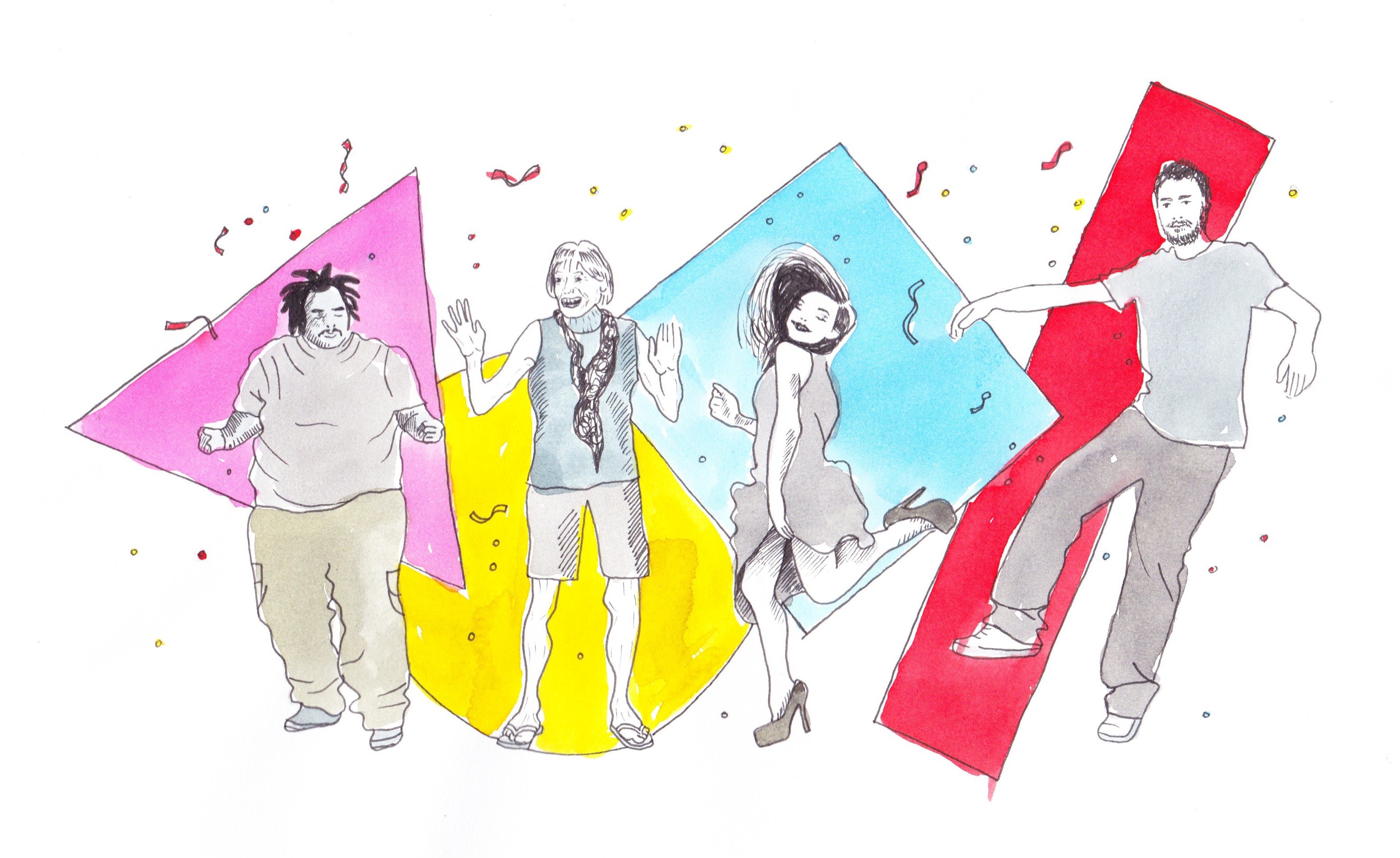 A long time ago I moved from my small town to a big city. I remember how overwhelming it was at times getting used to my new surroundings. Working at Una Paloma Blanca, I have the privilege to meet people from all over the world who moved to Eindhoven. I always wondered how they experienced moving to a new country. That is why I decided to explore settling in Eindhoven for my graduation project.

First, let me tell you a little bit about my project. The goal of the project is to create a concept that improves the quality of life of a certain target group. I started out with Expats in mind because I saw so many of them at Una Paloma Blanca. However, while doing preliminary research I realised I was more curious about the experience of the expat partner. They are often referred to as Expat-spouses. What is their settling process like and how could that be made easier? These are some of my findings after interviewing 15 local Expat spouses.


I’m more than an Expat spouse

The word Expat is a term that is often used for internationals that work and live in Eindhoven. It is an umbrella term that is vague. The term Expat spouses also leaves room for your own interpretation. Many internationals don’t identify as expats because they feel like they don’t meet the criteria. Furthermore, your identity and interests are not just that you are a foreigner. This can make socialising a bit difficult. Meeting people with similar interests, goals or values can be hard when you don’t know where to look. Finding peers and building a social network is essential when settling in a new place.

All internationals I spoke with are very keen on exploring their new surroundings. Many travelled all around the Netherlands to go sightseeing or visit museums. A great tip to do this is the monthly weekend subscription from NS. This allows you to travel for free during the weekends for €34 a month. You could also invest in a museum card. This is €64,90 and will give you access to 400 museums in the Netherlands for a whole year.

The Expat spouse or as I prefer to call them the ambitious settler has to figure out quite a lot themselves. Local leaders have taken it upon themselves to band together and start their own support networks. The Expat Spouse Initiative and International Creative Women are great examples of programs built by expat spouses for expat spouses. They empower women in their careers and their business.

Settling in a new place can be challenging. However it is also an amazing adventure and opportunity to rediscover yourself. I was personally very inspired by the can-do attitudes of the people I spoke with. I hope in the near future to see a more blended and integrated Eindhoven. Where Dutch people open up more to the international community so we can learn from one another. I hope to contribute to that with my concept. As my research progresses I will update you on more of my findings.

Did you read this article and would you like to help me with this project? Don’t hesitate to contact me via paulk@unapalomablanca.nl.